Breakingviews: Bank buybacks return, hopefully not with a bang 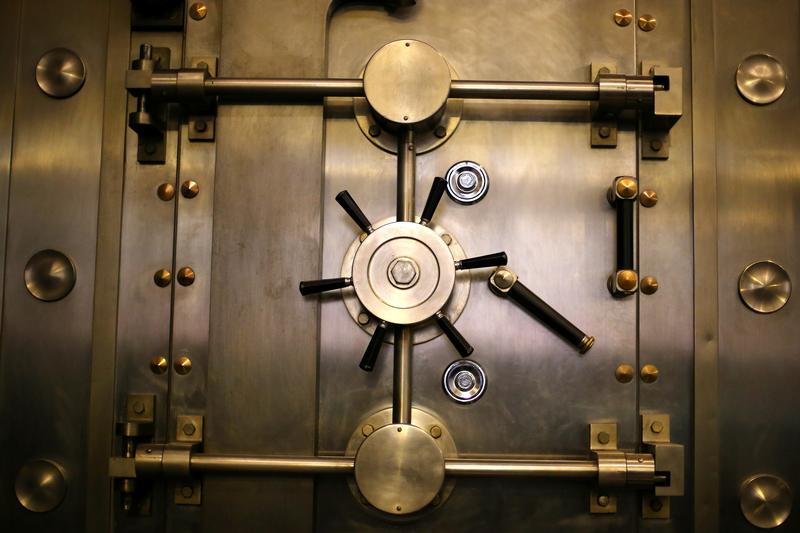