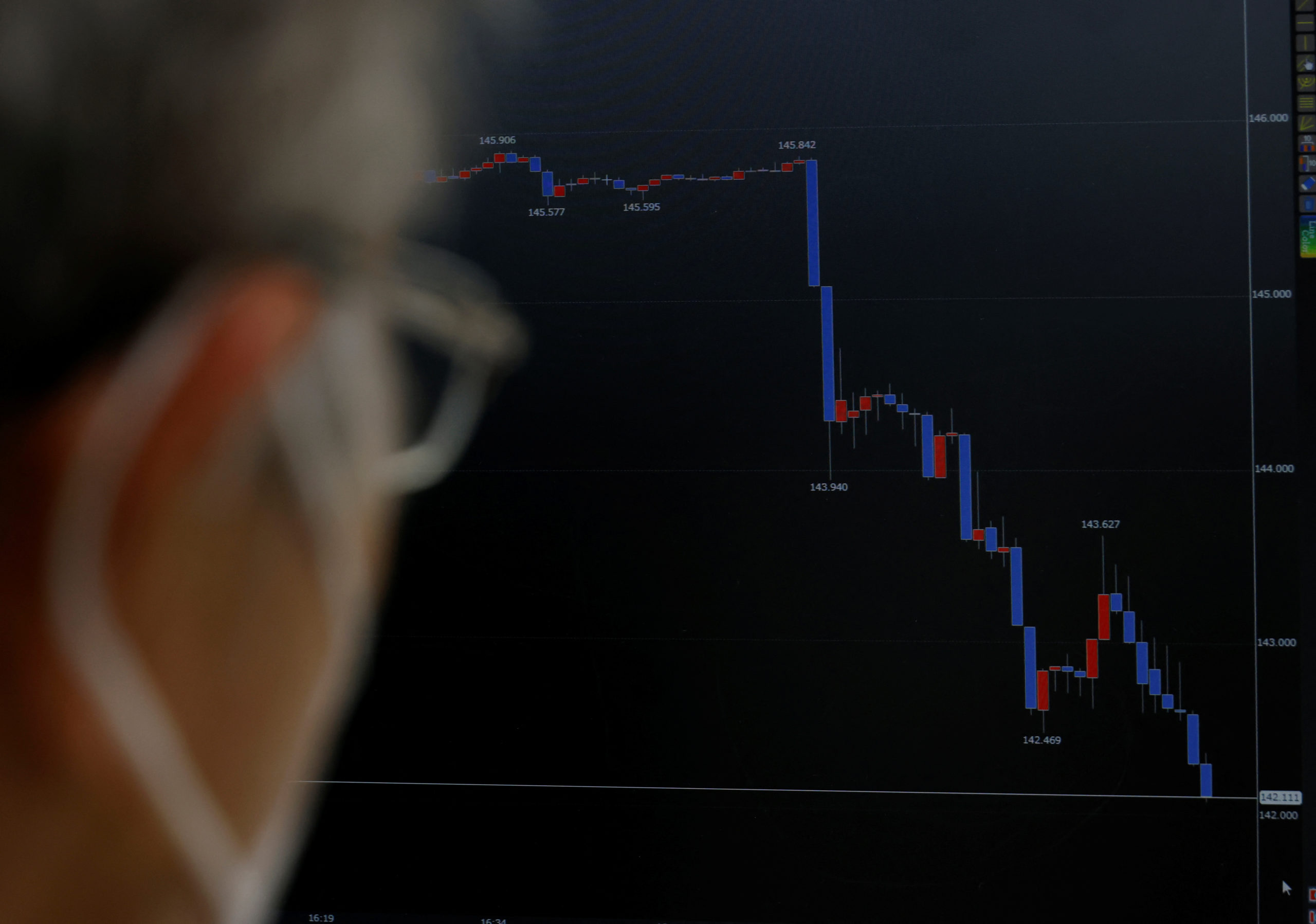 While U.S. December inflation figures (6.5%) declined significantly from their top in June (9.1%), the combination of higher prices, rising interest rates, and geopolitical concerns weighed on investors’ wealth creation over the course of the year.

During 2022, the Federal Reserve raised the fed-funds rate seven times, including four consecutive increases of 75 basis points (bps), shifting the interest rate range from 0% to 0.25% up to 4.25% to 4.50%—a 15-year high. This had a significant impact on both equity and fixed income returns, which from a historical perspective were usually not very highly correlated—not true for 2022.

The average equity and taxable fixed income mutual funds (including ETFs) suffered their largest one-year losses since 2008 and on record dating back to 1974, respectively, declining 16.82% and 8.54%. For the year, on the equity side, the commodities funds (+8.04%) macro-group posted the strongest plus-side returns, while the world equity funds macro-group was the equity funds’ pariah (-19.59%).

Assets under management for the U.S. fund business (including conventional funds and ETFs) declined $5.5 trillion for the year, from $34.749 trillion on December 31, 2021, to $29.223 trillion at year end 2022. The lion’s share of these declines can be attributed to market losses highlighted above. There are two primary components that help us describe the change in a fund’s total net assets (TNAs) from one period to the next: performance and fund flows (shareholder purchases, redemptions, and exchanges). For the one-year period ended December 31, 2022, investors were net sellers of fund assets (including those of conventional funds and ETFs), withdrawing a net $499.3 billion.

However, as we have highlighted in the past, there is a stark contrast between the estimated net flows for conventional mutual funds and ETFs. Conventional mutual funds suffered net redemptions of $982.1 billion in 2022, with equity funds (-$395.3 billion) suffering the largest outflows, followed closely by taxable bond funds (-$388.5 billion), municipal bond funds (-$152.2 billion), and money market funds (-$46.0 billion).

For the year, the gold and natural resources funds macro-group attracted the largest amount of net new money in the conventional equity funds group—taking in a measly $708 million—while large-cap funds (-$118.0 billion) handed back the largest net redemptions. Whereas, on the taxable bond fund side, the government-Treasury ETF macro-group took in the largest draw in the space—attracting $92.6 billion—followed by corporate investment-grade debt ETFs (+$46.2 billion), while corporate high-yield ETFs (-$7.3 billion) suffered that largest net redemptions for the year.